10-Year-Anniversary of The Invisible War: Ego=God

Today my dark electronic music debut-album The Invisible War - Ego=God celebrates its 10-year-anniversary. Still as powerful and intense as back then! 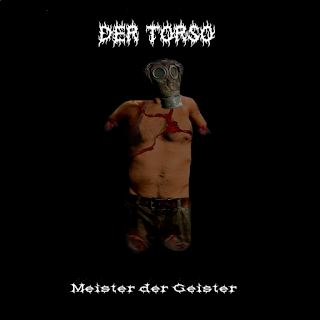 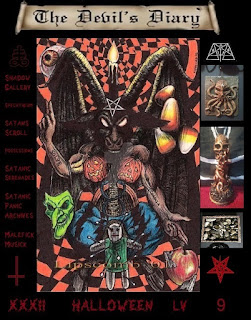 
Get your copy now!

The Most Sophisticated Version